Discovering if running is for me #OneBigFatRun

Running is considered an easy form of exercise you can do anywhere, anytime. But I’m not a fan, mainly because I find it boring; very boring (and hard). However, I’m about to test my dislike and discover if running could be for me.

So what has changed? I met Julie Creffield at a blogging conference and she told me she was training for an ultra marathon. I said I didn’t enjoy running and she said she didn’t either – that was a jaw dropping moment for me. Is it possible to challenge your body when you don’t enjoy the activity?

At school my favourite running was 100m because you could run flat out and it was over. I’ve only attempted distance running three times with differing levels of success:

Read moreSleeping my way to happiness

I’m surrounded by people who run and are great running role models so I’m amazed I’ve avoided the activity for so long. I’ve even resisted suggestions from friends to join a local beginners running group.

I was almost tempted to start running after hearing Julie speak at BritMums and told her to remind me if I didn’t join her online running group. She went one better and asked if I’d like to be an ambassador for #OneBigFatRun a virtual 5km challenge, completely playing on my weakness of responding to external targets better than the of ones I’ve set myself.

The aim of the challenge is to get as many women as possible out on 31st July to complete 5km where ever you want, whatever time you want and with whoever you want. It is not a race so you choose how you do it, although you can download a running number if you want.

All you need to do to take part is register and get running.

As I said earlier I respond better to external expectations than my own, so the day after agreeing to be an ambassador I was out running with my daughter around the course she does with her running club, and that has set my baseline, as I also respond well to tracking numbers.

I would love to be able to run 5km with no breaks on 31st July, but being absolutely honest I’ll be happy if I’m going out for regular runs and I cover 5km distance. I would also love to lose some of the weight I’ve put back on this year, after losing three stones last year.

Read moreRatcheting down my weight

So I’m excited about what I plan to achieve this month and really hope that you’ll join me in a virtual run on 31st July. 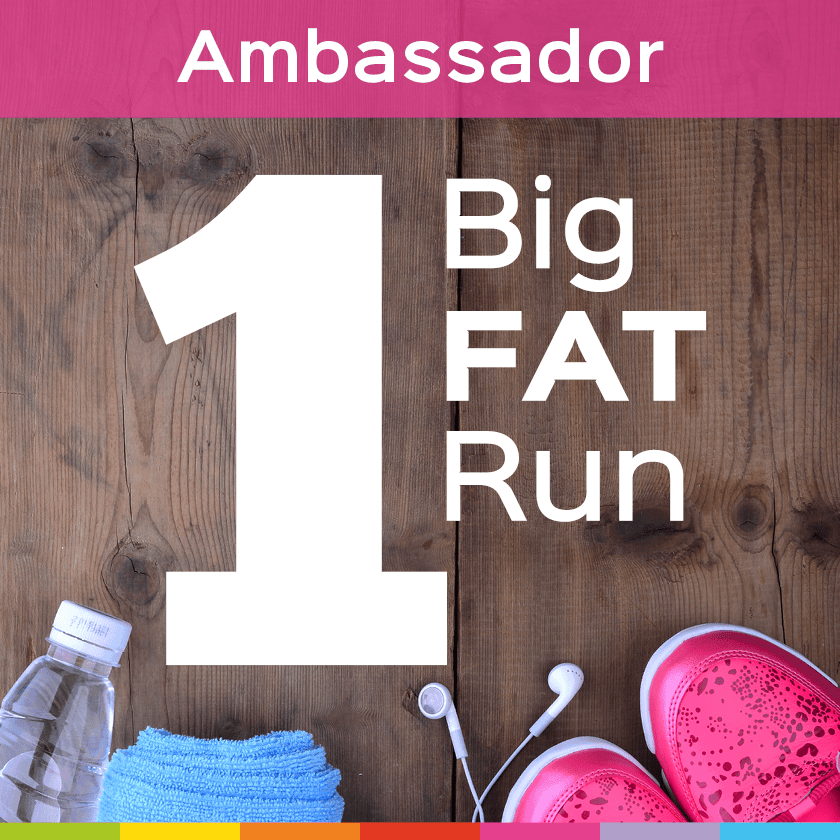 Good for you, but I’m afraid however inspiring Julie is, there’s still no way I’m running. Plus I’ve not been dancing this week because of knee twinges so there’s no way running is going to work for me. Friends locally have all been running ‘virtually’ together and done C25K and loved it, so they’ve got the bug, none of whom have run before, so if you like challenges (love that you say you respond to external ones rather than your own!), you should be in your element.

Good luck with it

I have to admit that I’m concerned about the impact on my body, particularly my back. However as long as I don’t do any extreme distances or obstacles I hope I’ll be okay. I have only finished C25K once out of the three times I’ve tried it, so we’ll see what happens this time when I’m not using it.

And I’ve been out again today 🙂 I enjoy listening to podcasts in the car, but haven’t thought about it while running because of safety and I don’t like the cable flapping around while I run. Do you use headphones when you run? What type?

Good luck! I’m a regular runner, and have been for over 20 years, but I found her inspiring too. What inspired me was the idea that I don’t always have to run fast. It’s OK to walk or to run slowly. If I remember that, I should hopefully one day be able to run a marathon (or even an ultra!).

Wow, running for 20 years that is impressive, I’m still not getting out as often as I’d like. In fact I haven’t been out for several months. I haven’t got to the point of enjoying it enough to keep going yet, but I know I’ll start again and maybe after 20 years I’ll be thinking about the possibility of doing a marathon!