The 5 Love Languages of Children by Gary Chapman Review

The 5 love languages of children * is a follow on book to 5 love languages. The point of the book is children need to know how much you love them, but if you don’t speak their special “love language” they won’t understand what you are saying. So you can be giving them lots of love, but they don’t feel it.

There are five love languages and although everyone (including children) speak each of them, we all have a preference for one or two:

Why I wanted to read it

I want to have a good relationship with my children when they are adults. I understand the chances are greatly increased if I show them I love them now when they are children. And now I know it is best if I express my love in their prefered love language rather than in mine.

Should you read The 5 love languages of children

Read moreI am / You are by Rosemary Gallagher - review and giveaway

If you want to build strong relationships with your children then yes.

I have discovered that one of my daughter’s main languages is physical touch. Previously I thought she was being clingy but now I know she wants confirmation I love her, and is also expressing her love. So I respond to her requests with hugs and kisses and aim to initiate more as well such as suggesting we sit and watch a film together. My son is younger and I don’t think has settled on his preferred languages yet. However I am able to identify different languages in his behaviour so can respond differently at different times. I hope this will help me recognise his preferred languages once they are more settled.

*Disclosure – this is an affiliate link meaning if you buy something after clicking it I will earn some money. However, this does not cost you anything extra. 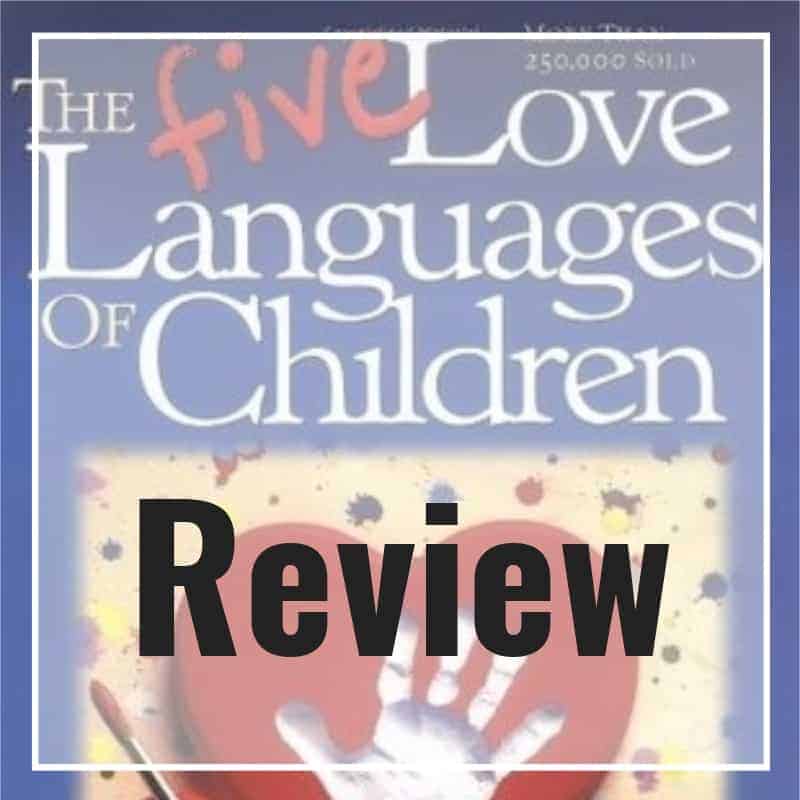 How can I help you?
Next Post: Hero Realms Card Game Review